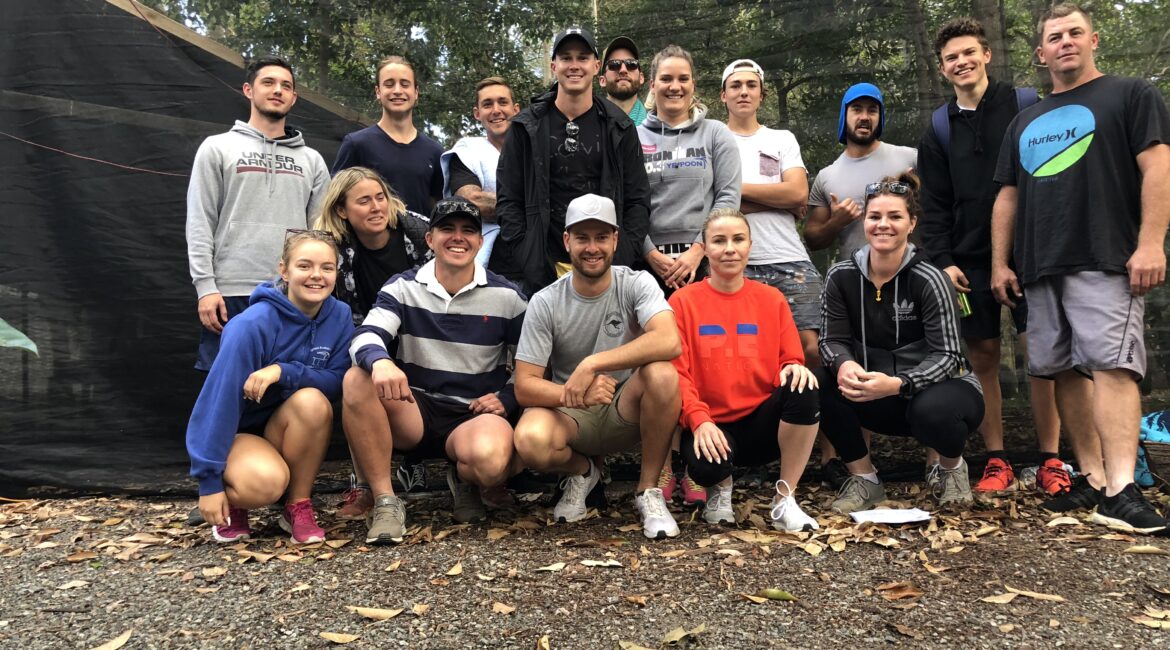 This year's annual team day saw the team head to the Novotel Twin Waters with only a list of what to bring, and next to little knowledge of what they day ahead entailed.

Picture a jungle like atmosphere, complete with cargo nets, dark looming trees and of course an old grounded aeroplane - this is what we were greeted with upon our arrival. Eyes wide opened, curiosity growing the team put down their belongings as the praise we were to get accustomed to rang out. Marco.....Polo.

Riko was in charge and the first ground rule was as soon as he said Marco our response was Polo, no hesitations. Now Riko lived up to his name, what he lacked in height he made up for in muscle, strength and a glare that made us all know we were in for it.

Team captains were put in place and each drew names out of the hat until three teams were created. The stare downs began and the banter quickly followed.

Still with little idea of what we were doing, Riko led us to an outdoor gym and quickly put us through our paces. There were a lot of different various of squats and burpies going on in our warm up and think we unwittingly created some new exercise moves.

Team leaders were summoned for the first time as their team stood in waiting. They returned to their troops with a walkie talkie and a map. Instructions were quickly relayed to the team and we were off.

The aim, to find all 13 of the hidden sandstone blocks and return back to base. Each block contained a unique hole punch on them for us to tag our pieces of paper so there was no way to cheat the system. We had to work as a team, and fast to claim glory. Now we're a competitive bunch so when we took off, we took off running. Strategies were forged on the run and tactics changed when paths crossed with other teams. One by one the teams made it back to base. There may have been some suggestion of cheating being thrown around at base but before too long the chant went up, Marco....Polo and we were on to our next task.

Standing in front of us were 4 drums, some logs, ropes, a pirate flag and some oars. As a team we needed to get all the materials down to the beach and put together a raft that would carry our team out to a boi on the lake and back. Now before we headed off the team leaders were briefed and were the only ones who were given the much-needed instructions on how to tie the correct nots to ensure the raft stayed together.

We headed to the beach and the timer was set. Time to build a raft! It became clear early on which team leaders listened to the instructions and which didn't. One man was not able to build the raft on their own and with some team work, problem solving and of course, banter between the teams we had three rafts ready for action.

We hit the water and Team 1 was a clear leader as they hit the buoy first before taking on water which allowed the other two teams to catch up. Once the teams turned around the buoy and headed for home, some pirate like tactics came into play as two men went 'overboard' and the battle was not just on the rafts but in the water. Thankfully all teams made it back to shore, rafts intact a little wet but smiles from ears to ears before the timer was set again.

We were instructed to get our rafts back to base and to have the materials laid out exactly how we started. As we arrived back at base and started to undo our rafts our memories were put to the test as we were asked before we set up to remember exactly how everything was set out before we touched it. Thankfully our memories did not let us down and the task was completed.

After a quick drink and debrief, it was time to take a leap of faith. Each team member had the opportunity to do just that, with their team there to encourage them when needed. The task, to climb to the top of the totem pole and jump out to hit the blue ball which was hanging a few meters in front of the top of the pole. One by one each team member scaled the pole and launched at the blue ball. We had karate kicks, spiderman jumps, superman dives and even a monkey who didn't want to let go of the ball. A lot of us had a fear of heights however together we overcame our fears and it felt amazing!

Last but not least it was time to head into the skirmish enclosure and test out our aim. We had a chance to shoot at targets stationery and on the move and there were some surprise packets amongst us. One very brave volunteer even requested to be shot to see how it would feel. Resulting in a nice purple souvenir he would take home with him.

Our challenges had drawn to a close and we were addressed one last time by Riko who awarded team 3 the overall winners. 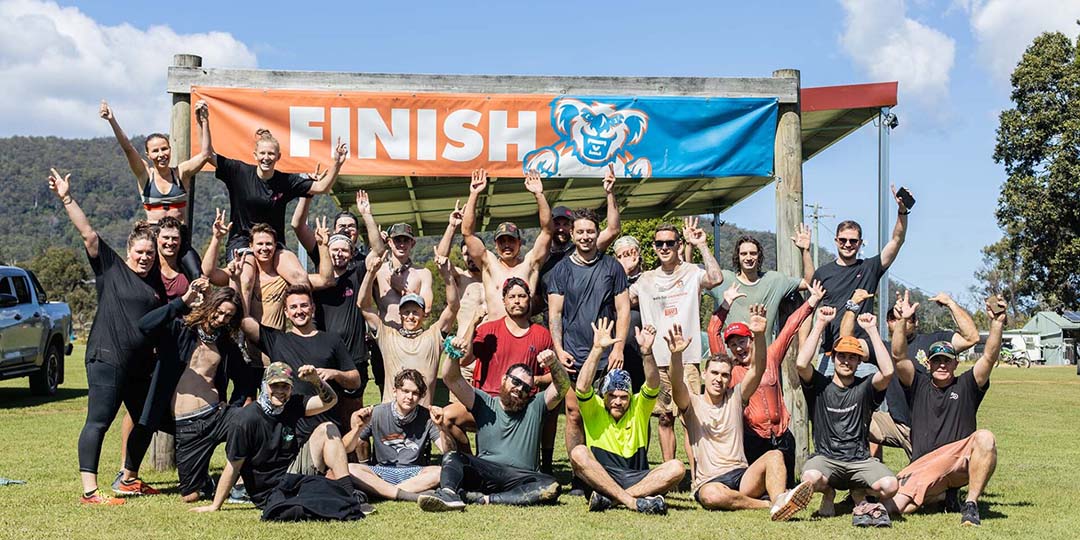 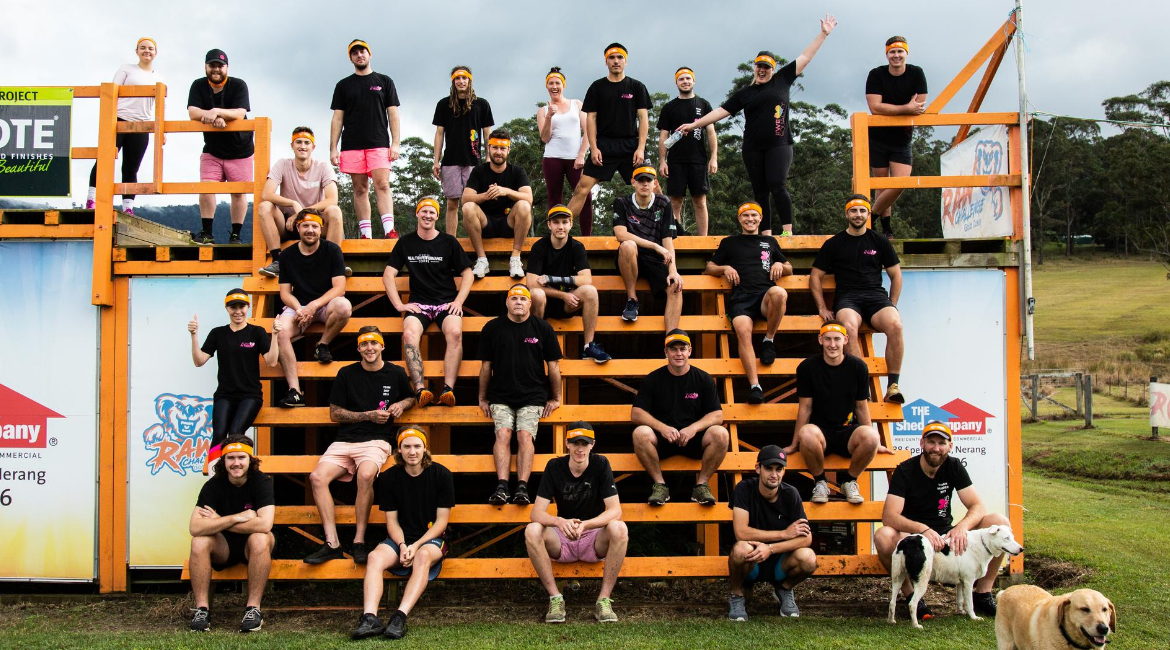 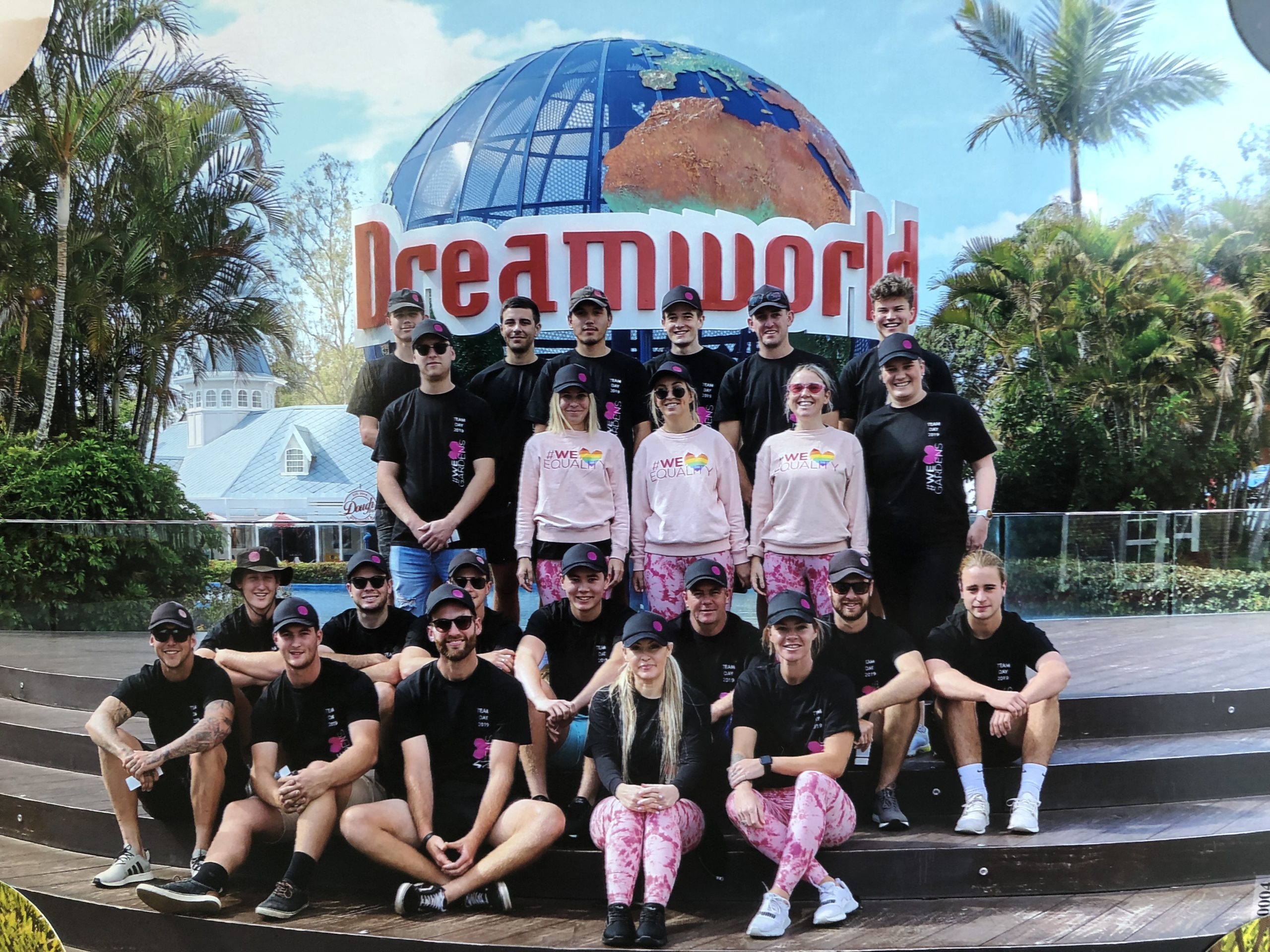 The annual Team Day this year saw the team head down the M1 and through...