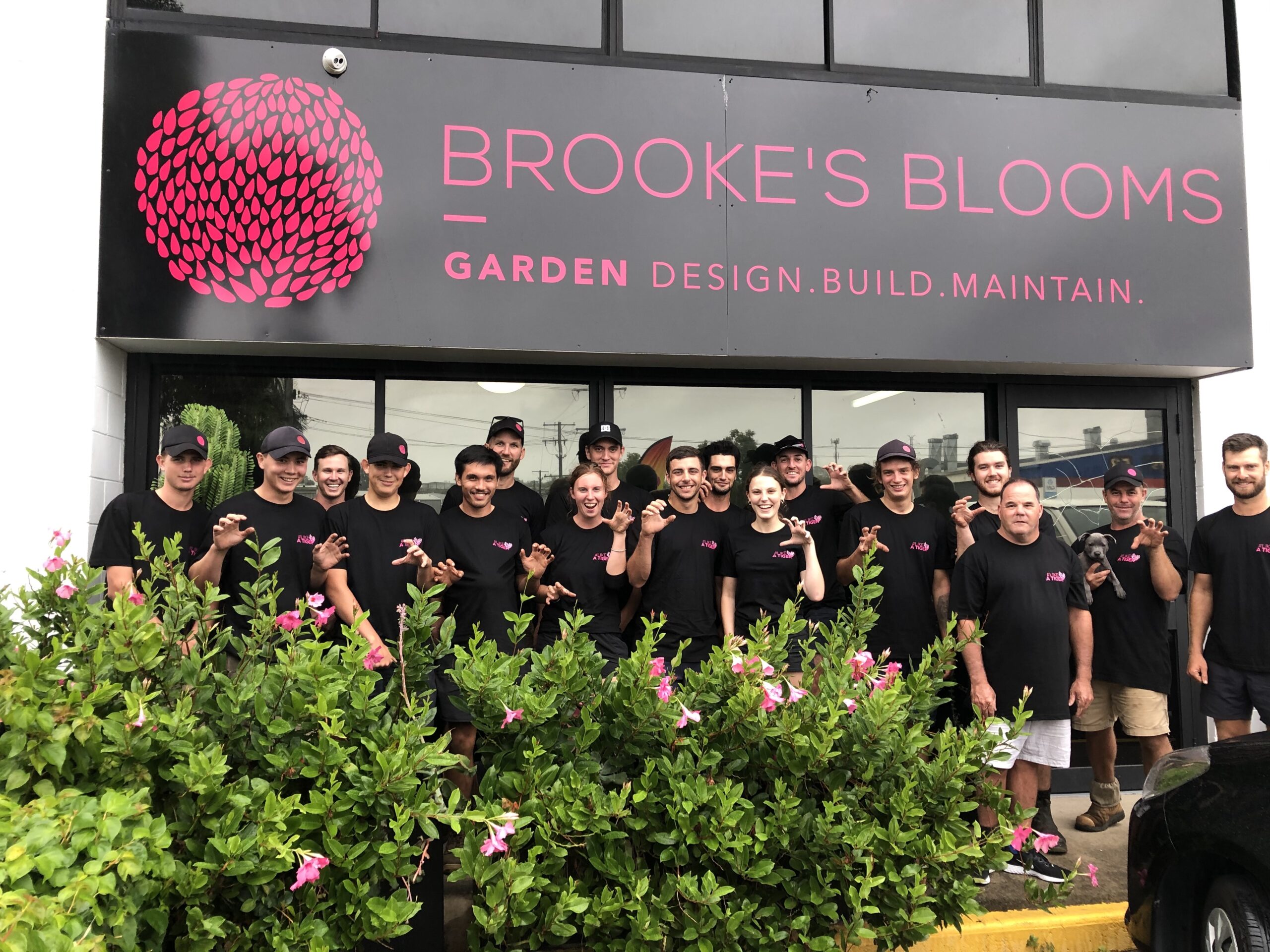 There's no such thing as barking up the wrong tree when it comes to the beloved Brooke's Blooms canines. The title of Office Dog hardly scratches the surface of the duties they perform. From following staff to ensure they never slack off, to watching the grounds like a hawk for the first sign of any marauders, they are the backbone of our world.

Buddha was with us from the very beginning. He took his duties to heart and was the first in the office and the last to leave - like any great office manager. He knew the place from top to bottom and patrolled it like a trooper. But he made an exception when he accompanied Troy to his morning coffee at the Spine Street Café. After all, he had serious bodyguard work to do, protecting Troy from any caffeine overload.

Buddha's sense of hearing was extraordinary. He knew who was where just by hearing their voice. And there he had a firm favourite - Nick. He could have picked Nick's voice out anywhere, even when everyone was talking 19 to the dozen.

On the minus side, Buddha could clear the office in 2 seconds flat with one of his mammoth farts. But that didn't stop everyone from loving him to pieces. Sadly, he went over the rainbow bridge on 30 November 2019, and we were heartbroken.

Months passed. Finally we knew it was time to find a new mate, and that mate was Dusty.

Dusty is an English Staffordshire Bull Terrier. He came to us as a puppy, full of fun. He had big paws to fill after Buddha went, but he's doing that in his own inimitable, vivacious style. Office Dog is a title he's slowly growing into, because there's too much mischief and playtime around.

He wears his heart on his sleeve. What you see is what you get, with Dusty, along with the biggest grin. He makes short work of tennis balls and frisbees. And when someone spells W A L K, he almost brings his lead and drops it at their feet.

Buddha was the grand master of the office. Dusty is the fresh breeze, the new broom. He has the most wonderful time ahead, and we are so happy to have him with us for years to come. 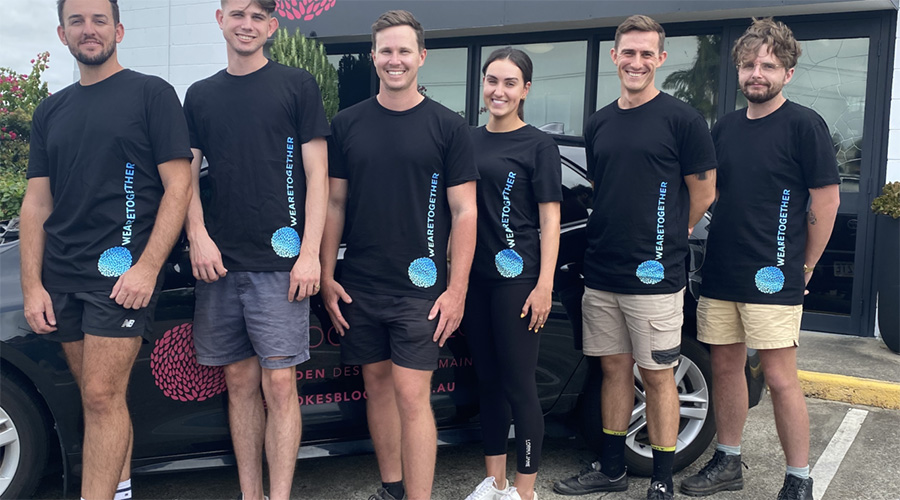 Team work makes the dream work. This is one of our core philosophies at Brooke’s Blooms. Our business just wouldn’t be what it is today without the combined efforts of lots of individuals coming together as a team. 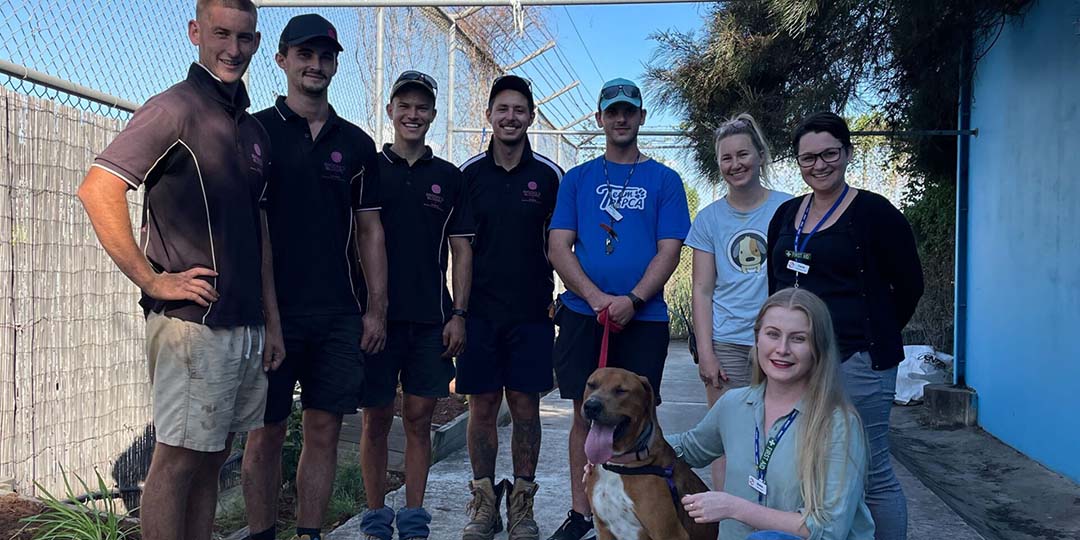 News
Pawing Around In The Garden

Our theme for 2021 here at Brooke’s Blooms is #WELOVEYOU. It is our way of acknowledging and thanking the whole community of clients, suppliers, friends and family who support us in what we do. 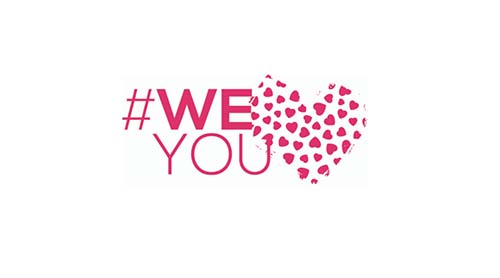 Behind every successful business is a community of people providing support, trust and belief. Last...